Space to Sea — A Photographic Journey into Stellwagen Bank Sanctuary

Keith Ellenbogen’s innovative project will showcase the never before photographed underwater world of Stellwagen Bank National Marine Sanctuary. Working closely with Alison Nolan, Principal at Boston Harbor Cruises, Ellenbogen will use scale and focus to reveal the sanctuary’s diverse marine ecosystem, from its largest creatures, such as the iconic humpback whale and basking shark, to its smallest microscopic plankton. To visualize the vast signatures of plankton too small to be seen by the naked eye, Ellenbogen will use NASA satellite imagery. Keith and colleagues will combine the satellite imagery with underwater photography techniques, 360˚virtual reality, and microscopy to provide a new window into the sanctuary. Images from this project will increase awareness of Stellwagen Bank National Marine Sanctuary and inspire people to take action to protect this important resource. Over the next few years Keith will be diving extensively throughout the cold waters of the sanctuary, and MIT Sea Grant looks forward to sharing his images and discoveries along the way. 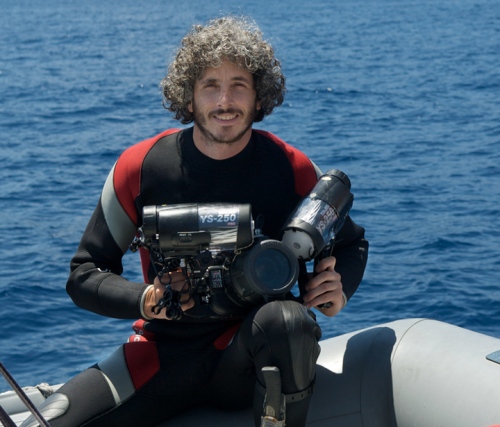 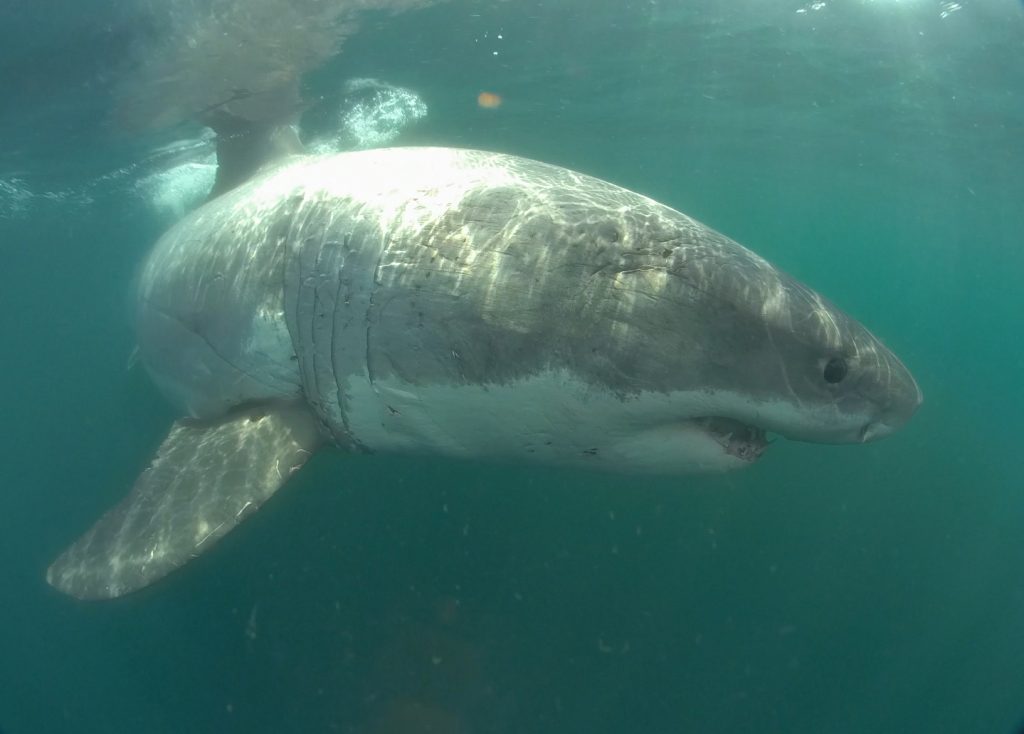 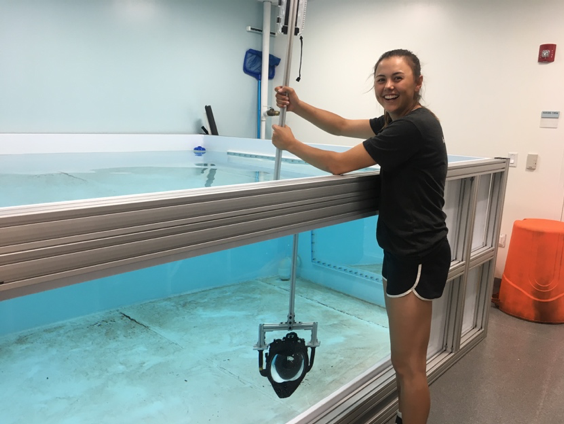 Designing and Engineering a Pole Camera with Wireless Controls 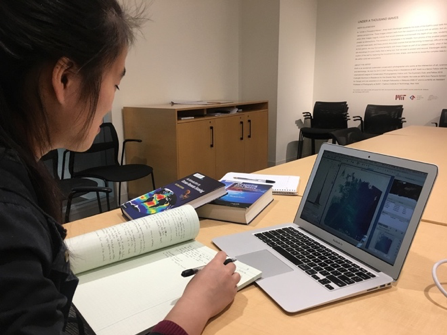 Keith is a celebrated underwater conservation photographer who is working with MIT Sea Grant as a Visiting Artist at the intersection of art, science and technology, to spark marine conservation and ocean awareness. He is a Senior Fellow with the International League of Conservation Photographers, Fellow with The Explorers Club, and an Affiliate Partner with Mission Blue — A Sylvia Earle Alliance. He was a 2015 CAST Visiting Artist at MIT and 2006-7 U.S. Fulbright Fellow. He holds an MFA from Parsons School for Design. Keith is an Assistant Professor of Photography at SUNY/Fashion Institute of Technology.

Keith’s photography is currently on exhibit within the Katádysi Art Gallery at MIT Sea Grant.

For over 40 years, the MIT Sea Grant College Program has brought the expertise of the Massachusetts Institute of Technology to bear on ocean-related challenges. MIT Sea Grant’s rigorous research program, dedicated outreach programs and integrated educational initiatives are aimed at providing real-world solutions to coastal questions and helping to create the coastal stewards of tomorrow. MIT Sea Grant is dedicated to nurturing a sustainable connection between the arts and sciences that increases ocean awareness and artistic expression. 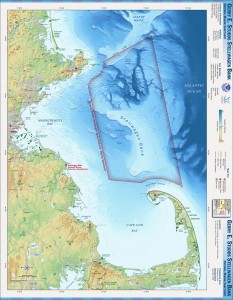 Founded in 1926, Boston Harbor Cruises (BHC) is the most experienced passenger vessel operator in the Northeast, featuring a comprehensive 60-vessel fleet. Family-owned and operated, BHC offers a variety of excursion, charter and commuter-based cruises to more than 2.5 million passengers each year. BHC’s mission sets a course to provide safe, enjoyable water transportation options, while fostering blue practices – preserving and defending the ocean that gives the company purpose and possibility – with particular focus on our nearby National Marine Sanctuary, Stellwagen Bank and its cetacean population in partnership with the New England Aquarium.